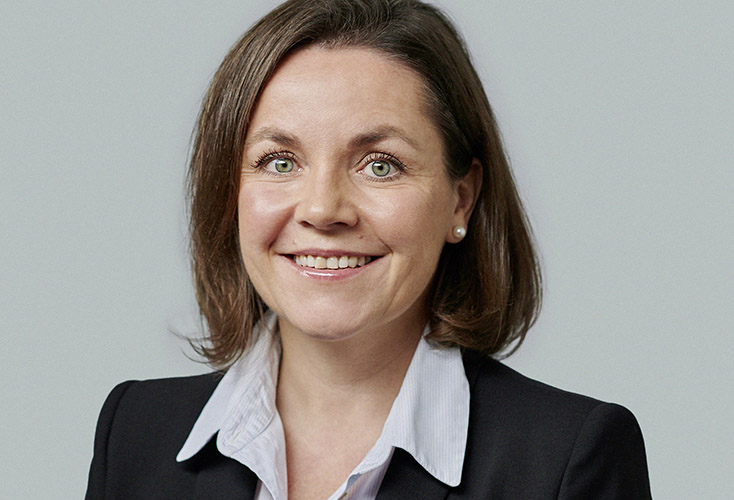 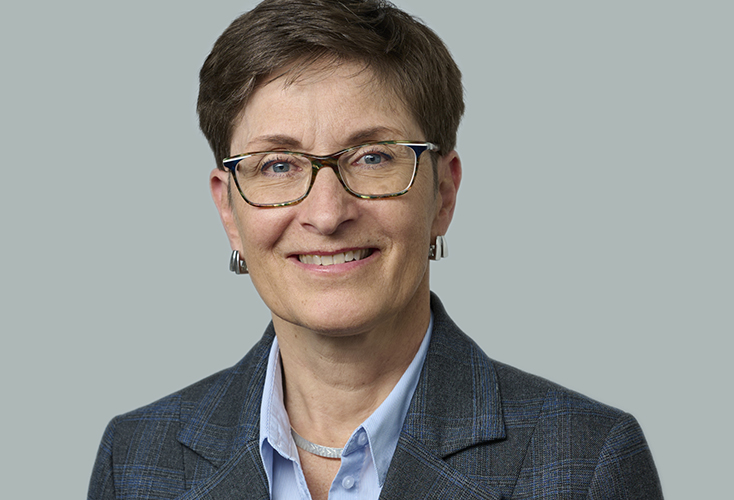 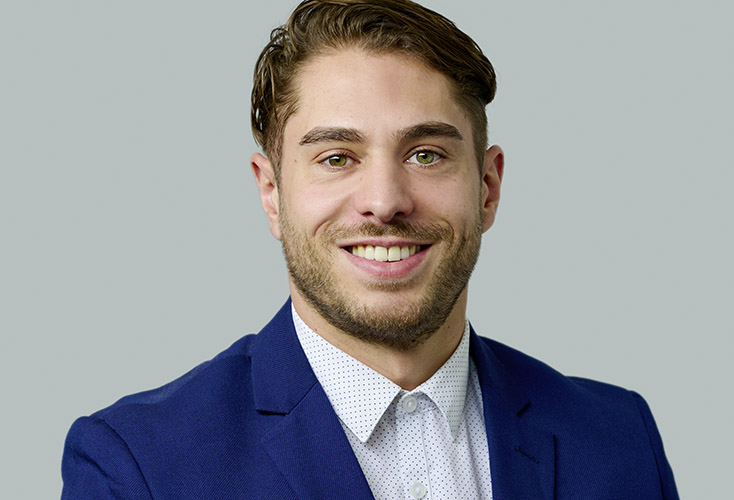 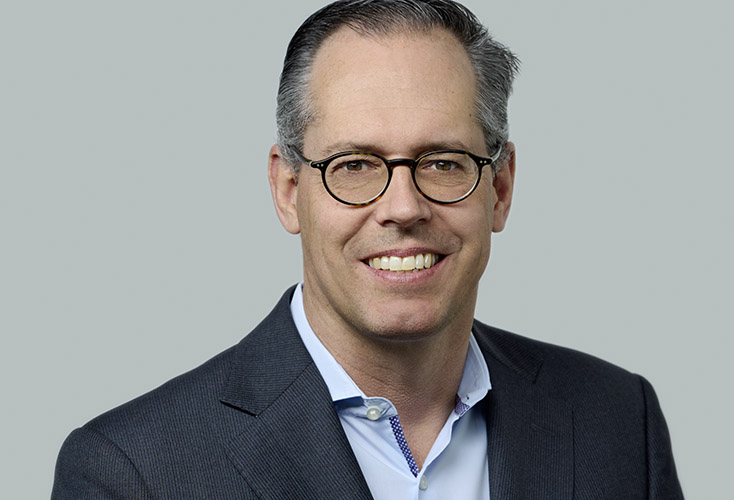 Other things that may interest you.

On 19 May 2019, with the adoption of the Federal Act on Tax Reform and AHV Financing (TRAF), the Swiss voters created the basis for an internationally compliant, competitive tax system for companies and the strengthening of the Old-age and survivor's insurance (OASI).

With the tax reform, changes must be made to the Federal Act on Direct Federal Tax and the Tax Harmonisation Act (FTHA), which include the abolition of cantonal tax privileges (holding company, mixed company, domicile company) and the introduction of internationally recognised substitute measures.

At present, the reform is being implemented, in particular the introduction of internationally recognised replacement measures in the individual cantons (changes will mostly come into force on 1 January 2020).

Our tax experts Rudolf Wyss and Silvia Mathieu-Scheidegger will be pleased to inform you about the most important tax adjustments at the federal level as well as in the individual cantons and their effects on your company.